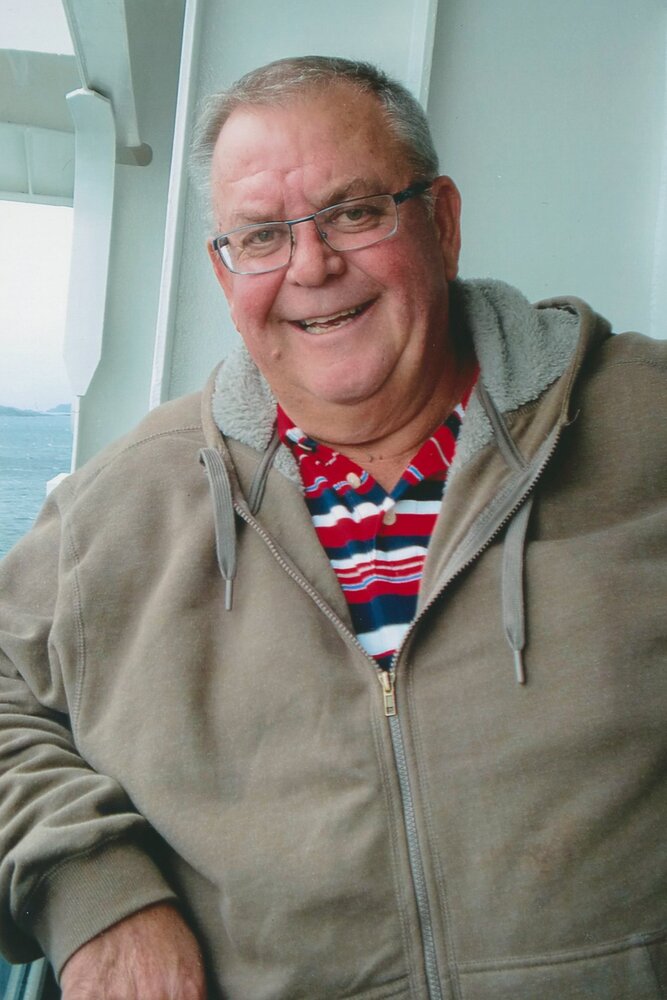 Please share a memory of JERRY to include in a keepsake book for family and friends.
View Tribute Book

DUDYCH, Jerry (Yaroslow) – With great sadness the family announces the peaceful passing of Jerry on Wednesday December 28, 2022, of Waterford at the age of 68.  A proud Ukrainian born in Toronto.  Dearest husband for 46 years to Lucy (Zdriluk).  Loving father to Ann Marie (and Jesse Ambo), Stephanie (and Drew) Bergman, and precious Gido to Eva and Kole.  Brother to Natalie Fostey, Myron (and Christine), Luba (and Frank) Tamas.  Son-in-law of Mary Zdriluk.  Brother-in-law to Mike (and Dianne), Bill (and Christine), Joe (and Val) Zdriluk, Ann (and Bordan) Tchegus.  Jerry will also be sadly missed by nieces, nephews, extended family, friends & by the many people with whom he conducted business with over the years. Predeceased by parents John and Anna Dudych, brother-in-law Henry Fostey, father-in-law Albert Zdriluk. Everyone will miss his ability to make people smile, his kind heart and simply his presence. He was an extremely hard-worker, whether it be in his mechanics shop, plowing snow, excavating or building homes. But he was most proud of his family and all their successes. He was always good for advice and gave many lessons over the years.  Some of his wisest while on fishing trips. He was always up for an adventure and during them he made some of the best memories of his life. Family and friends may be received at Thompson-Mott Funeral Home, Waterford on Monday January 2, 2023 from 2-4 & 6-8pm.  A Celebration of Life will be held at Thompson-Mott Funeral Home Chapel Tuesday January 3, 2023 at 11am.  Rev. Sheena Marini officiating.  Interment Greenwood Cemetery.   In lieu of flowers, donations may be made to Ronald McDonald House, Southwestern Ontario or charity of your choice.

Share Your Memory of
JERRY
Upload Your Memory View All Memories
Be the first to upload a memory!
Share A Memory